France is loved for its vibrant culture, tasteful fashion, delicious pastries, and the most magnificent castles in the world. These remarkable medieval castles, locally known as châteaus, are lovely to visit while on a road trip.

There’s no end to the long list of unique tales spread by travelers who’ve previously visited them. From the fairy tale castle of Bas Rhin to the colossal obelisks of Maine-et Loire, you won’t come across anything like this where you’re from! So if you’re in France, you better gear up for an incredible experience visiting castles whose names you won’t be able to pronounce. Together with Zemotor, we have made the top french castles to visit on a road trip.

Visiting a well-preserved castle with flowery gardens and serene archways is always tempting, but why not start with a little grit? That’s why we’re traveling to southern France, close to the idle hamlet of Duilhac. That’s where we come across the remains of the once mighty Peyrepertuse castle, which ruled the area centuries ago.

This glorious fortress is strategically positioned on an unassailable hill that separates Duilhac from Rouffiac-des-Corbières town. Back in the day, this was a great way to maintain dominion over the region. Just look at how high the walls are; they’re impregnable! Or, at least, they were.

Today, this magnificent structure is but a fraction of its original grandeur, but it is still worth visiting. Travelers drive in from all corners of the countryside to get a closer look at this marvel. Getting there is quite the climb, but it’s worth it in the end.

France lost this beautiful piece of architecture during the famous thirty years war that took place in the early 1600s. However, it was restored from 1900 to 1908 by the German kaiser, Wilhelm II. Yes, that same guy who led Germany into world war I. It was specifically for this reason that many locals would sneer at the stronghold while passing it by.

Politics aside, the Château du Haut-Koenigsbourg is a tranquil, vibrant, and breezy structure in the homely Alsace region. It’s around 16 miles north of Colmar city, 34 miles south of Strasbourg, and 7 miles west of Sélestat. The only way to access this historic palace is by driving around the lush and green French countryside. Then, it’s quite a climb all the way up to the top of Vosges Mountain.

Once you reach here, you’ll be amazed by the majestic architecture, the exquisite interiors, and the overall medieval feel.

In the past, this beast of a fortress was occupied by both the Gauls and Romans at different points in time. No doubt, this is a place where plenty of hard-fought battles took place.

Today, it stands proud as a gigantic marvel filled with beautiful courtyards and lush green gardens. This is the Château d’Angers, one of the most well-preserved historical structures in the city of Angers. Trudging into the entrance of this gigantic structure as it stares you down is truly an experience worth having.

Initially, the castle was smaller, but it was refurbished into its present-day size around the 13th century. Visitors will experience this long transformation as they strut the massive hallways inside. Then comes the cerebral green gardens tucked inside the castle compound, a place that will take your breath away.

The Château d’Angers has so much history and lore that you could write an entire book. What’s more, it’s home to the mystical apocalyptic tapestry, a set of tapestries that depict the apocalypse in vivid detail.

In the lovely commune of Villandry, central France, lies the opulent Château de Villandry and its four captivating gardens. These are the Sun, Water, Ornamental, and Vegetable gardens, each as enchanting as the other. Taking a stroll across the lovely compound will freshen your day as you absorb the alluring sights that greet your eyes.

The chateau has a rich history and was even owned by Napolean Bonaparte, the man termed master of Europe at one point. Today, it is a historical monument whose beauty and magnetism have been well preserved through the ages.

If you find yourself in Rouen, visit the famous Tour Jeanne-d’Arc, which lies in the city’s bosom. The tower stands 35 meters tall and originally served as the strategic keep of Rouen castle. It was later named after a famous historical figure, the lady Joan of Arc.

To be clear, this wasn’t where Joan of Arc resided, but rather where she was captured and questioned. She was eventually burnt alive in the Rouen market square; yikes!

The Joan of Arc Tower is a 15-minute walk from Rouen center and is visited by locals and travelers alike. It isn’t as grand and extravagant as the other castles in this list, but it’s worth a 10-minute stop. Those who know its dark history claim they feel shivers as they stand near this looming structure. Definitely something thrilling for your Insta-story!

Twelve miles from Paris lies the prosperous suburb of Versailles, which hosts the most iconic palace in France. The Palace of Versailles is a symbol of France’s glory and power, a testament to the colonial 17th century.

As you walk through the grand entrance, the majestic structure gleams in front of your eyes. The famous hall of mirrors mesmerizes you with more than 350 mirrors that shine gold across the atmosphere. The royal gardens bedazzle you with 800 hectares of luxuriant green lawns and exquisite fountains. The royal chapel treats you with some of the finest architecture in the known world. It really is the best way to enjoy your day!

Other Castles Worth Checking Out

France is a hotbed of castles, palaces, and historical monuments, so there’s always going to be somewhere great to visit. Here are a few names if you’re still looking for more historic castles to visit while traveling in France. 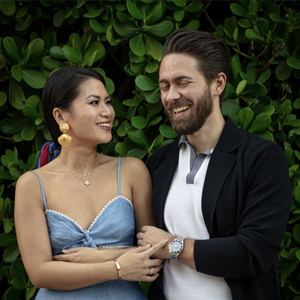 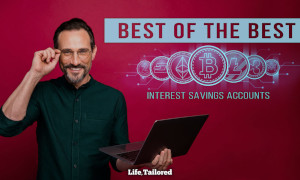 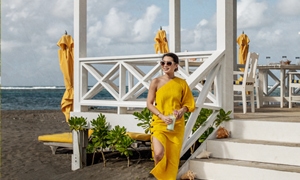 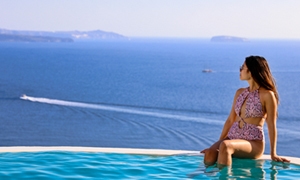 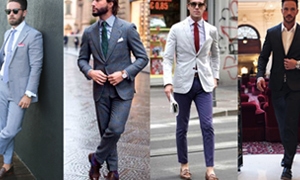 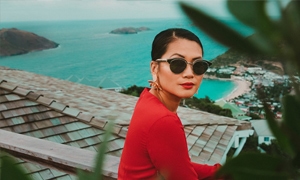 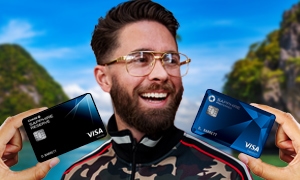 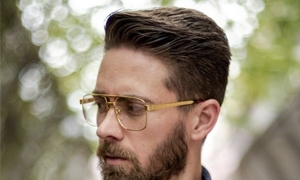